The name Credo is the Latin word for “I believe”. Coaching is the means of inspiring a client to improve and succeed in a chosen aspect of life.

Credo Coaching’s philosophy is based on first getting our clients to understand their beliefs and values and then setting themselves challenging and achievable goals with a realistic appraisal of their gifts and skills. With a clear goal in mind we believe that our clients can be helped to understand their current situation, explore options for achieving their goals and set plans for success. 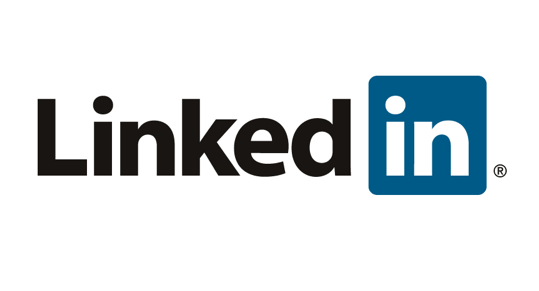 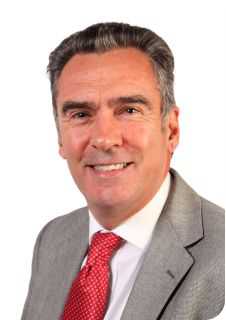 Paul received a Doctor of Philosophy degree at Oxford University and was trained in business management at INSEAD.

In his early career he held management positions in R&D, Marketing and Production Management before having Managing Director roles at Rexam Packaging, Exxon Mobil Chemicals and Fiberweb plc.

Paul developed an interest in coaching, mentoring and team dynamics and received training at the Leadership Trust, CIPD and The Coaching Academy. He is accredited by the British Psychological Society to administer a range of psychometric tests, including MBTI, 16PF, Strong Inventory and is also well versed in the use of Belbin for team exercises.

“Paul has repeatedly led businesses to become high performing success stories. Developing robust strategies and maximising the contributions of the individuals and teams that deliver them are the foundations of this success…”

“The consummate professional Paul has a very personable, non-judgmental and encouraging approach. He helped me to clarify what motivates me most, and where my skills are most suited…”

“Paul helped me when I was recently looking for a job following redundancy….
I felt that all the advice given was genuine and tailor-made for me…”

“P worked with Paul for personal development using the MBTI and 16pf frameworks. Paul was extremely knowledgable on the subjects, provided thought provoking feedback which was presented in a personable manner and gave me great hints and tips which I have now started to use to aid my personal development…”

“Credo Coaching was engaged to assist 8 members of the Tubex staff who were made redundant from our manufacturing site in Aberdare. The outplacement support enabled 7 of the 8 people to be successful in finding suitable employment within two months. A great success story for Credo Coaching….”